When Capt. John Smith explored the upper part of the Chesapeake Bay in July 1608, he reported encountering a sizable, fierce, but friendly group of Massawomek Indians who disappeared up a “rocky river” on the western shore after their meeting. During the next 100 years an increasing number of brave and sturdy settlers applied to Lord Baltimore for land patents, cleared the land, built farmhouses, defended against hostile Indians, and established ports along the shores of the upper bay in order to get their tobacco and other farm products to market.

In 1712 the General Assembly of Maryland passed an act setting the Baltimore County court at Joppa, already a thriving deep water port near the head of the Gunpowder River. At that time there was no Baltimore City and Baltimore County included Baltimore, Harford, and Cecil Counties. Joppa was an ideal site, – a deep estuarial river sheltered from the prevailing southerly winds, where large, sailing ships could anchor.  The Gunpowder River was formed by the confluence of two smaller streams, the Big and Little Gunpowder Falls. They met in the only natural river delta in Maryland. These were called ‘Falls’ because they crossed the fall line, where the elevation drops from the piedmont to the coastal plain, and comes very close to the estuary, especially on the Little Gunpowder. 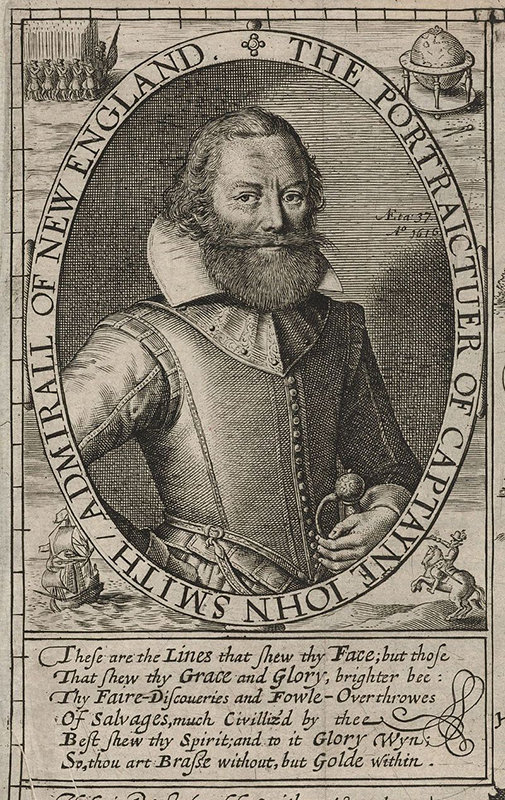 In those days these streams provided the water power needed for industry, only a short barge trip from the deep water port of Joppa.  Numerous mills sprang up along both the Big and Little Gunpowder Falls, and smaller settlements formed around many of them.

Years later, in 1827, when this mill was replaced by a new textile manufacturing mill, it became known as the Franklinville Mill and the company built a mill town nearby to house its workers. In 1838 some of those workers formed a small Presbyterian congregation, and in 1851 they built the church at the top of the hill on land donated by the mill owner, James Mahool.  Although the mill is gone, the original church still stands today with an active congregation drawn from a wide area in Baltimore and Harford Counties. Both the church and, the original houses of the village, are registered historical sites.  With names like Jerusalem, Jericho, and a port named Joppa in the wilderness of the new colony, one may imagine what these settlers had in mind as they set out to build their future in this new land.