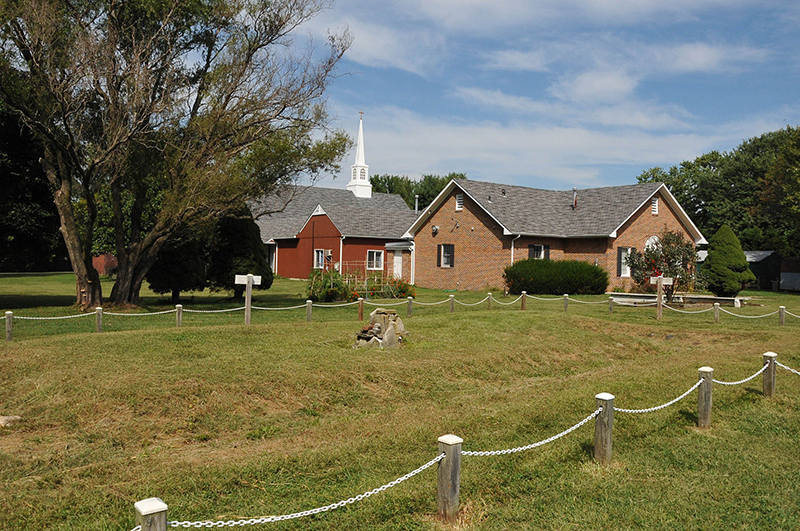 Joppatowne is an unincorporated “bedroom community” in southwestern Harford County, Maryland, United States. It was established in 1961 as a Planned Unit Development (PUD).

Joppatowne is only a small part of what is currently described as the “Joppa” area of Harford County. Joppa is an area technically defined by the US postal zip code 21085, and a designated planning region for the county.

The namesake of both Joppatowne and Joppa is the original town of “Joppa”, which was a major seaport in American colonial times, and stood within the boundaries of present-day Joppatowne.

In colonial America there were three towns in the area of present-day Joppatowne, each established and abandoned in succession: Gunpowder Town, Foster’s Neck, and Joppa. The first two were short-lived, but Joppa proved quite successful for some 50 years.

Gunpowder Town, or simply Gunpowder, was a failed English settlement that pre-dated colonial Joppa, and was located close to it. This first attempt to establish an English settlement on the Gunpowder River was apparently abandoned because it proved to be a poor location choice. Though documents and records exist for the settlement, including official papers in the archives of the United Kingdom, nobody knows exactly where it was located. It was somewhere northwest of present-day Joppatowne, situated between the confluence of the Big Gunpowder and Little Gunpowder, at a place known as “Sim’s Point”. Its location cannot be accurately pinpointed because at that time mouths of the Big and Little Gunpowder were about a mile further inland (above present-day U.S. Route 40), and no trace of the town is known to have ever been found.

The original Joppa was a major seaport and commercial hub in the 18th century. The town proper was located on what is now called Rumsey Island, where the Big Gunpowder Falls and Little Gunpowder Falls meet to form the Gunpowder River. The only original building remaining is the Rumsey Mansion, once home of colonial patriot Benjamin Rumsey. There are original building foundations and gravesites on the adjacent Church of the Resurrection property. Ruins of the original wharf and docks, as well as the town jail, were still visible until Hurricane Agnes swept through in 1972. The Old Joppa Site was added to the National Register of Historic Places in 1979.