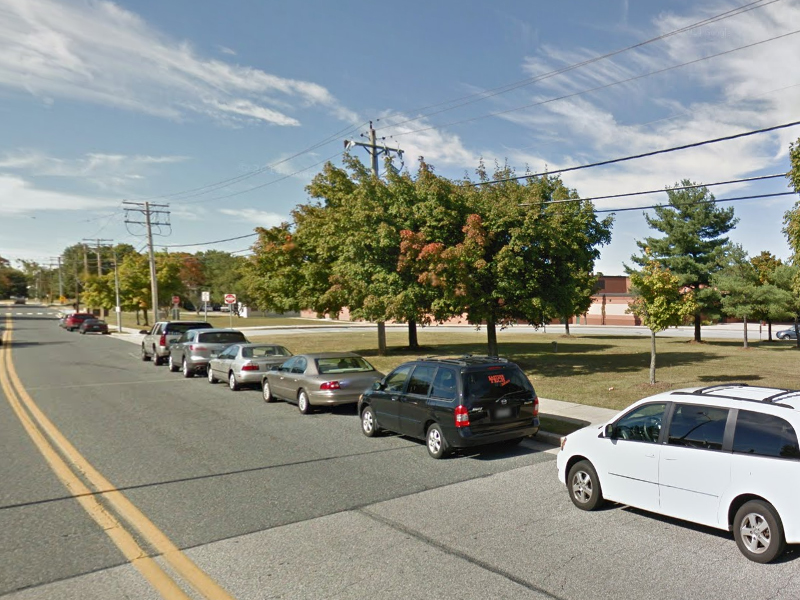 Carney is an unincorporated community and census-designated place in Baltimore County, Maryland, United States. The population was 29,941 at the 2010 census.

In 1880, Thomas Carney immigrated to the United States from Ireland and settled in Texas, Maryland. Soon after his arrival, he married the former Mary McDermot and bought forty and a half acres on the southeast side of the Baltimore and Harford Turnpike.

Several years later (about 1885), the Carney family moved to what is now Harford and Joppa roads, where Thomas Carney opened a general store which is believed to have served as the Eight Mile House on the turnpike. The store was located on the site presently occupied by the Barn Restaurant. In the 1880s and 1890s the store also served as the Carney family home.

When the family grew too large for the store, Mr. Carney built a new house on the hill behind the store. The house was completed in about 1898 and stood in the vicinity of what is now Thornewood Court. Thirty-five years later, the Carney house was moved to its present location at the corner of Joppa and Avondale roads and is now a real estate office.