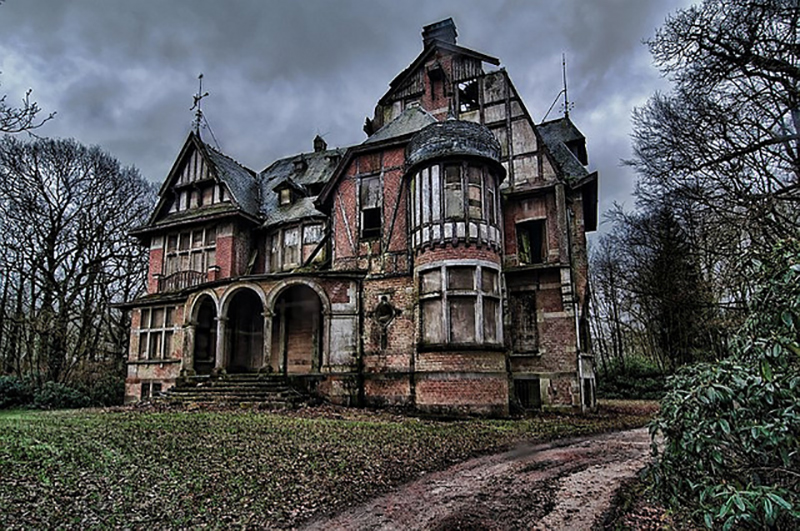 Ravenshurst Manor was listed on the National Register of Historic Places in 1978.

Glen Arm was once the home to a Grumman aircraft manufacturing plant. Today, the building serves as the American headquarters of and a warehouse for Ulla Popken women’s clothing.  Until 1958, this community was served by the Maryland and Pennsylvania Railroad at milepost 14.5. In 1921, at the railroad’s crossing of Glen Arm Road, what generally is recognized as the nation’s first train-actuated railroad crossing signal was installed by the railroad’s Superintendent of Signals, Charles Adler, Jr. Adler later designed early traffic-actuated traffic lights for the City of Baltimore, and also invented the system of flashing warning lights used on aircraft.  Glen Arm Road until the late nineteenth century was part of Old Harford Road, one of the early routes used for conveying agricultural products from parts of Harford and Baltimore Counties and southern Pennsylvania to the port of Baltimore. Glen Arm was home to American Attorney General, Charles Joseph Bonaparte, who was a great nephew of Napoleon, the French Emperor.  While Attorney General, Charles Joseph Bonaparte created the Bureau of Investigation (now the FBI).