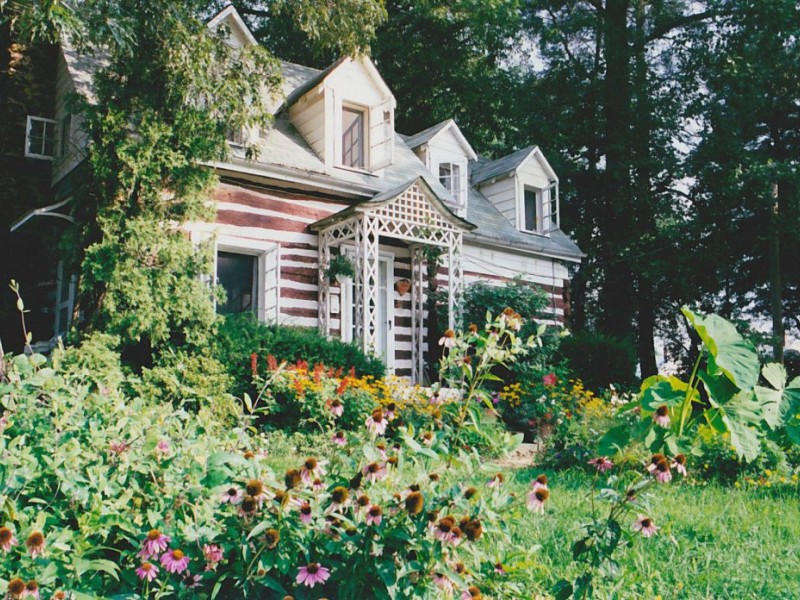 Overlea is an unincorporated community and census-designated place in Baltimore County, Maryland, United States. The population was 12,275 at the 2010 census. Students attend Overlea High School. Area roads include Belair Road and Kenwood Avenue.

Overlea first started out as a 43-acre tract, owned by Margaret Fuller (Fullerton, Maryland is named for her most likely). This tract started in 1858, just three years before the start of the American Civil War. She was a widow and brought her six children with her. Margaret Fuller originally hailed from Ohio. The 43 acre tract was referred to as “Sophie’s Garden Regulated”. This original tract is located around the intersection of Belair Road and Taylor Avenue, along with the original house still standing there today. In 1885, the first Post office and general store were established. Later in 1886, Fullerton School was established as a one roomed log house, and was rebuilt as a frame house.

Overlea began to truly develop in 1895 when the Kennard Land Company bought Lange’s Farm (either Fuller’s original tract, or a different tract, or possibly both). Kennard Land company mapped out the streets as: Spruce, Ash, Cedar, Maple, Hickory, Chestnut, Walnut, Willow, Beech, Poplar, Elm and Linden. Streets were named after trees. In 1910, a “town hall” was built on the Corner of Overlea Avenue and Belair Road, and still stands there today as the Maryland Natural History Society. The town hall served as a grocery store as well. In 1913, the Women’s Suffrage Movement made a stop in Overlea on their way from Washington D.C. to New York City. They held a meeting in the town hall, and although many were not sympathetic, a few showed support. In the same year, St. Michael’s Roman Catholic Church held its first mass in the town hall. In 1919, The City of Baltimore annexed a portion of Overlea to what is now Overlea, Baltimore.