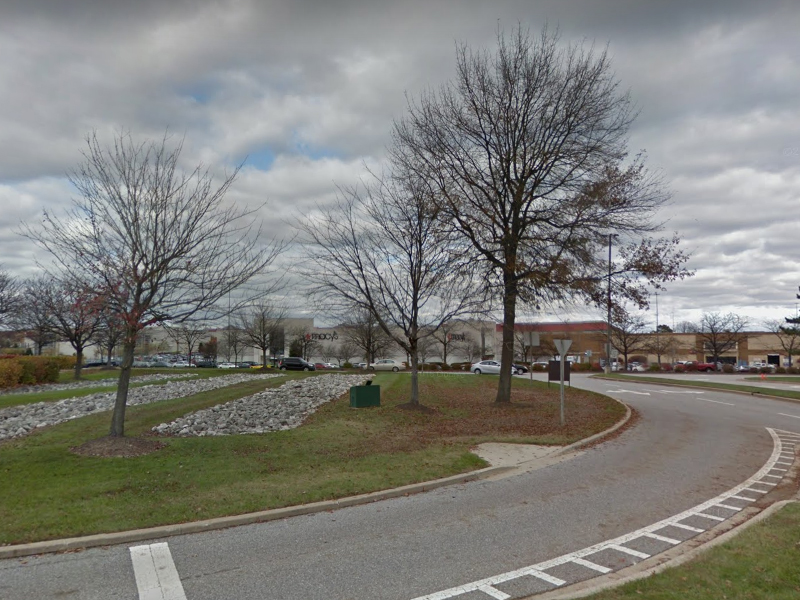 In 1965, the largely undeveloped northeast corridor was identified by Baltimore County as the preferred site for intensive development. A town center was proposed to be located west of Belair Road at the planned intersection of White Marsh and Walther Boulevards.

The Harry T. Campbell Sons Corporation owned thousands of acres of land to the east of the planned town center, on both sides of Interstate 95. The land was bought in the 1930s and was being mined of its natural sand and gravel deposits. The Campbell family merged its sand and gravel business with an international building supply company. A new family-owned entity was charged with rejuvenating the family’s property in northeast Baltimore County, which was covered with deep craters and pits.

In January 1943, the White Marsh Volunteer Fire Company was founded to counter the threat of incendiary bombings from the Axis Powers during the ongoing Second World War. The volunteer fire department currently maintains a fire department and five vehicles, including two fire engines and an ambulance.

In 1969, a planning analysis of regional growth found development potential in the northeast brought about by the construction of I-95.

The plan was for a town center in an area created by a triangle of arterial roads. A mall would be at the center. The density of residential and business development would decline as it moved away from the mall. A residential sector was designated to the north, between Silver Spring Road and the planned White Marsh Boulevard.

From 1972-1981, the planning and development of the White Marsh Mall occurred, with the Rouse Company as owner and developer on land rented from Nottingham. The White Marsh Mall is one of the largest regional malls in the Baltimore area, with five anchor stores and 190 specialty shops in about 1.4 million square feet.